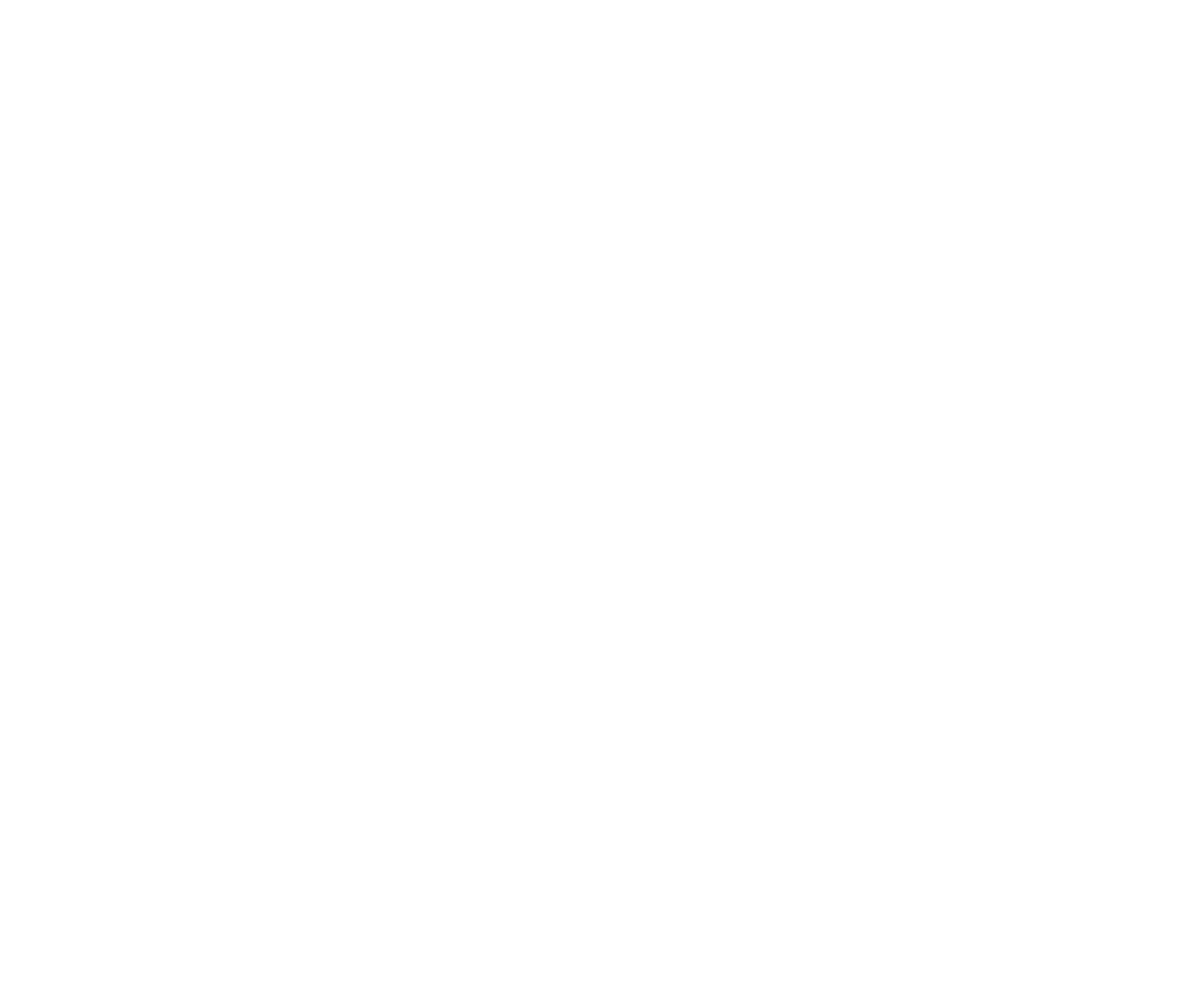 This festival has been a long time coming. It’s a flowering of Gordon’s creative writing program, which launched as a concentration twenty years ago, but which has been flourishing since the 1960s through courses in poetry and fiction writing taught by Ann Ferguson, in scriptwriting and performance taught by Peter Stine, and in memoir and the lyrical essay taught by Lynn Marcotte, Paul Borgman, and Janis Flint-Ferguson. Some of you designed your own writing courses, too, and your work graced the pages of Idiom and stages in Lane, Mac 109, Wynn 10, and Skillen’s Pendragon, where Grady Spires would play pre-show blues on a venerable piano, possibly the same one Dr. Graeme Bird will play today.

The Princemere Writers Series got going in 1988 with our first guest, the poet John Leax, but long before that we were bringing authors to Gordon to talk shop and life—writers like Madeline L’Engle, Malcolm Muggeridge, Corrie ten Boom, Peter Kreeft, and Elisabeth Elliot Gren, who was Gordon’s writer-in-residence when we arrived at Gordon College, pen in hand, in 1983. A week or two into our first term, Elisabeth invited us would-be writers to her house in Magnolia’s Strawberry Cove, and she gave us tea and the kind of eloquent writing advice you’d expect from a person of her experience—advice we tried to heed, and to pass along in our own less elegant way.

These writers and our writing profs gave us models to emulate, strategies to employ, eyes and ears for our fledgling efforts, and assurance that we were legitimate members of a wordy club. We hope to offer some of these again through the Five Ponds Creative Writing Festival.

Five Ponds Creative Writing Festival exists to celebrate writers and readers of creative works composed in traditional and new genres, focusing on individuals living in Massachusetts north of Boston, and welcoming to Gordon College people everywhere who love writing and literature. Five Ponds seeks to feature writers of diverse backgrounds, particularly writers of color, and to focus on works in translation, and on the translation process.

Five Ponds Creative Writing Festival decries racism and ethnic oppression in any of its forms. Our mission is to celebrate writing in multiple genres and languages, and to seek writers from diverse ethnic and cultural backgrounds, especially people of color, as festival headliners, presenters and attendees. We honor human dignity and insist on mutual respect among festival participants. We commit to fostering an ethos of hospitality that affirms the value of all participants and ensures a safe environment at our festival events. We firmly believe that art, in community, is essential for taking on the hard and often uncomfortable work of rooting out systemic racism. We recognize that eliminating racism requires correction in thought, word and deed—and this, in turn, requires education, dialogue, humility, and accountability, all of which we commit to.

Stay in the loop!

Get notified for upcoming events